Inbound Tax Planning: What You Need To Know Before Immigrating Part 1

The digital economy makes it easy for people and money to move across international borders. If the United States is not involved, then generally a nonresident of the United States will have few, if any, interactions with the Internal Revenue Service (“IRS”). 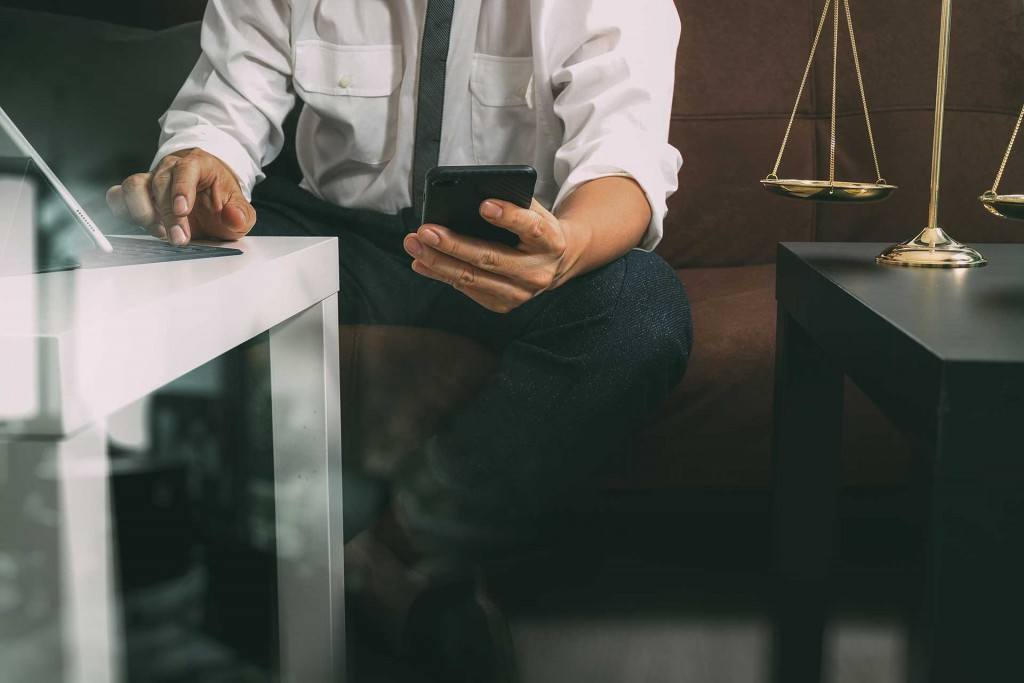 But as more foreign citizens look to the U.S. as a place to invest, advisers need to be aware of the tax laws that apply to nonresidents.[1] Why? When a nonresident becomes a “resident” of the U.S. for tax purposes, the rules change dramatically, and if not anticipated, the consequences can be severe.

For this article, I’ll briefly outline the two tax systems that an individual considering spending more time in the United States should plan for: the federal income tax and the federal “wealth transfer” taxes—the estate tax, the gift tax, and the generation-skipping transfer tax. Because of the complexity involved in planning for any one of these taxes, it is not possible to provide anything more than a cursory introduction to the concepts involved in pre-immigration tax planning. And beyond the rules outlined in this article, the United States is a party to over 50 bilateral income tax treaties and several bilateral estate and gift tax treaties, each of which creates a unique taxing regime between the two countries. For that reason, many concepts have been abbreviated or left out entirely to provide a brief overview.

Federal Income Tax. Decades ago, Congress implemented a worldwide taxation system, meaning that U.S. citizens and residents are subject to U.S. income tax on their worldwide income. This is dramatically different than most countries, which use a territorial system to impose income tax only on the income generated within that country’s own borders. To offset potential double taxation, the U.S. allows taxpayers to use worldwide expenses to reduce worldwide income, and grants a foreign tax credit for foreign income taxes paid on income generated outside of the United States.

Because of the differences between the U.S.’s worldwide tax system and the territorial taxation system, nonresidents must know how and when they will be treated as residents for U.S. tax purposes. For income tax purposes, non-citizens are divided into two groups: residents and nonresidents. An income tax resident is a person who satisfies one of two tests: the legal permanent resident test and the substantial presence test.

Both tests produce a clear result based on bright-line rules. Once determined to be a resident under either test, residents must file income tax returns to report and pay tax on their worldwide income.
But if not determined to be a resident, then nonresidents are only subject to income tax on income derived from sources within the U.S. And instead of a single set of tax rules applicable to all income, the income derived by a nonresident breaks down into four broad categories of taxation.

A foreign person who trades in stocks, securities, or commodities in the U.S. is not treated as conducting a U.S. trade or business (and is not subject to U.S. income tax on his or her “effectively connected income” from the securities or commodities trading) if the foreign person does not have an office in the U.S. through which, or under the direction of which, the securities transactions are affected.[5] Safe harbor rules enabling a foreign individual to avoid being treated as conducting a U.S. trade or business even if he or she or it has an office in the U.S. which otherwise would cause them such income to be effectively connected income if the transactions are for the taxpayer’s own account. [6]

Fixed, Determinable, Annual, or Periodical Income (“FDAP” Income)—FDAP Income is generally passive income realized by nonresidents earned from U.S. sources that is not “effectively connected” with a U.S. trade or business (e.g., dividends, interest, rent, and royalties). FDAP Income taxed at a flat 30% rate. A significant drawback to being taxed at a flat rate is that a taxpayer is taxed on the gross amount received, and is not allowed deductions for the expenses of producing such income. The flat 30% tax is also imposed on original issue discount on certain debt obligations,[7] net gains from the sale of capital assets of taxpayers who have been present in the United States for 183 days or more during the taxable year[8] and 85% of any social security benefits.[9]

Generally, the purchaser of a foreign person’s real property must withhold 15% of the purchase price (not the gain on the sale), and remit that amount to the IRS.[10] The withholding rate is 10% if the purchase price is less than $1,000,000 and the property is acquired for use as a residence.[11] This withholding may not be the actual amount of tax due on the disposition, and is only an advance payment toward the final income tax due. So, the foreign investor will need to file the appropriate income tax return (e.g., Form 1040NR and Form 1120F) to report the sale. Any tax withheld on the sale will be credited against the amount of tax due on the return.[12]

Income Not Subject to Income Tax—A few types of income, such as interest generated by assets held in a bank account, escape income tax entirely. For example, a foreign taxpayer is not subject to U.S. tax on U.S. source capital gain not effectively connected with a U.S. trade or business. Interest on bank deposits with U.S. banks paid to nonresident aliens or foreign corporations is not taxed in the United States if the interest is not effectively connected with the foreign person’s U.S. trade or business.[15]

Follow our news & blog to stay updated with the state of law. 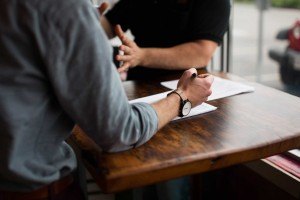 Inbound Tax Planning: What You Need To Know Before Immigrating Part 2

As with the income tax, U.S. citizens and residents are subject to worldwide taxation by the three wealth transfer taxes: the estate tax, the gift tax, and the generation-skipping transfer tax 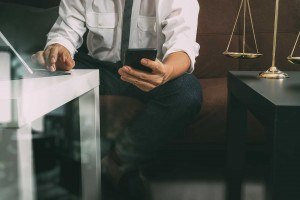 Inbound Tax Planning: What You Need To Know Before Immigrating Part 1

The digital economy makes it easy for people and money to move across international borders. If the United States is not involved, then generally a nonresident of the United States will have few, if any, interactions with the IRS. 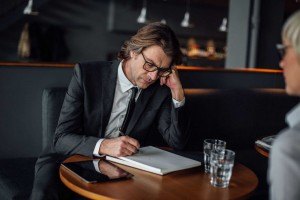 Asset Protection in Texas: An Introduction

It should come as no surprise that those who’ve worked hard to create wealth look to asset protection planning to ensure that wealth doesn’t end up in somebody else’s hands.

Shape of Tax to Come