I spent most of my first career as the Night Manager of the Four Seasons Hotel in Austin, Texas. I knew when I started there that I’d be going to law school eventually, but I didn’t realize that what I learned there about taking care of clients would carry over to my legal career. After working for law firms for nearly nine years, I started Strohmeyer Law so that I could bring what I learned about client service from the Four Seasons to the legal industry. So, while my career path may have taken a detour through the Four Seasons, the goal has always been the same: take better care of individuals.

After earning my B.S. in Zoology from the University of Texas at Austin in 2002, I spent four years working for the Four Seasons Hotel in Austin, primarily as the Night Manager, before beginning my legal education. I earned my J.D. from the University of Texas School of Law in 2009, then earned a Masters of Law (also known as an “LL.M.”) in Taxation in 2010 from the New York University School of Law. While my time at NYU was the end of my formal education (at least for now), I’ve gone on to become Board Certified by the Texas Board of Legal Specialization in both Tax Law and Estate Planning & Probate Law.

I’ve been recognized by my peers for my efforts by being named a Rising Star by Texas Super Lawyers in 2015, 2016, 2017, and 2018; “Rookie of the Year” in 2016 and Outstanding Substantive Committee Chair in 2017 by the State Bar of Texas Tax Section; a 2015-2017 Fellow of the Section of Real Property, Trust and Estate Law of the American Bar Association; and a Young Leader of the American College of Trust and Estate Counsel.

When I’m not practicing law, I spend my time with my wife Emily and our rescued mutts Griswold and Molly, I run marathons (40 as of 4/1/2018), and I volunteer with the Boy Scouts. In the past five years, I’ve run the Boston Marathon, been certified as a home-brewed beer judge by the BJCP, and spent my honeymoon backpacking through Southeast Asia. 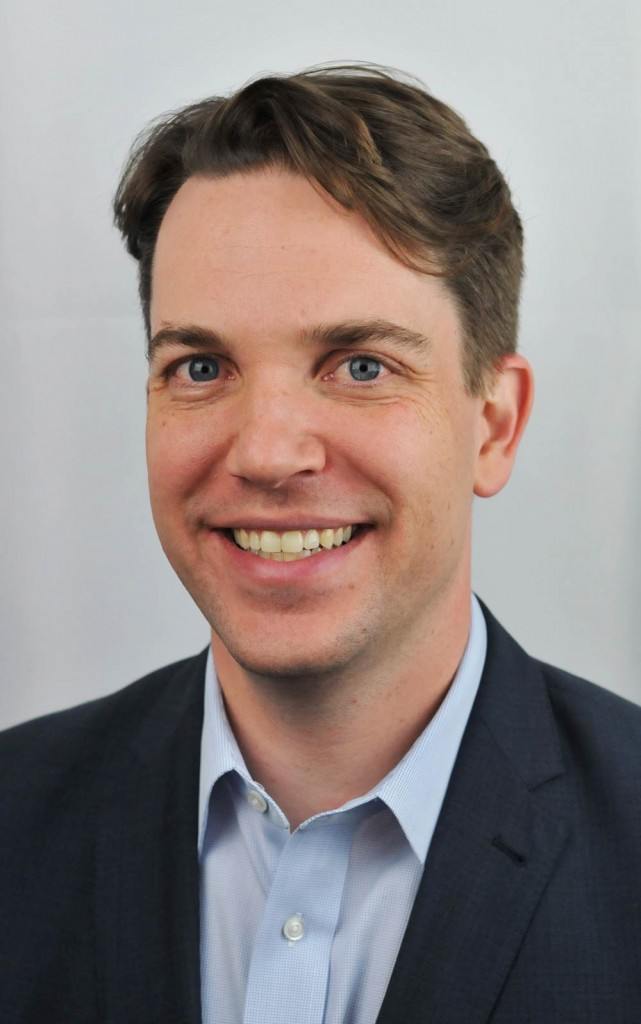 Shape of Tax to Come